- In the beginning, during my internship at Intel (2015-2017), I was wondering on what technology area I should focus. Initially, I thought that it will be some field related to algorithms, machine learning or cryptography because I was quite interested in maths. Surprisingly for me, it turned out that I had an even bigger passion that I didn't know about. At that time I was impressed the most by programmers that were able to build real and usable things in small time.

First time I felt so inspired about programming was when I met my friend to ask him for help in a programming assignment I got to do to pass a semester. He said that he doesn't have much time, but he can sit there with me at the university corridor and write it for me, explaining everything on the fly. He wrote a whole application in twenty minutes, all of it - core logic that simulated physical system of spring and piston supporting weight over time, inputs for the user to give parameters, view that was showing an animation of how the system was behaving in simulated time, the possibility to export numerical output from simulation... I was astounded. He was exactly my age and could build in twenty minutes what would take me months to do. At that moment I decided that it's what I want to do in my life - build usable apps as fast as him. I wanted to become a Jquery developer because that was the library he was using.

- After a long internship at Intel Corp. I tried to find a good place for my career, working for a couple of outsourcing companies, in which I've learned about problems and specifics of various types of web apps - small and big, old and innovative, international and local. I have even been partaking in a small project as a frontend technical lead and created a medium-sized app from scratch.

Coming from an object-oriented programming paradigm, I've learned a lot about design patterns, UML and systems architecture, just to ditch it all up and move to functional programming and recently relearn how to achieve the same scalability and maintainability of software systems using functional-oriented means.

- I'm a passionate communicator. I love to teach other people, write down my thoughts and polish them up until they are ready to be published as a blog post. When coding, I'm constantly thinking if my code conveys it's meaning well enough to future maintainers. I value honesty and always try to stand up for the good reason instead of just going with the flow.

- I like taking various roles to bring additional value to my team. I've been supporting my team before as a scrum master and project manager. I have a habit of analyzing and improving the way my team works - it can be teams internal communication, work planning and evaluating, facilitating trainings or even company-wide events. I like building a culture of proactive approach and taking ownership.

- I dream of becoming a true professional, who not only solves technical problems but is involved in all aspects of delivering a fully-functional product. I focus on business goals and implement them quickly, but always leave my solutions able to be scaled in the future. I'm currently investing my career in frontend web development because I believe that it's the most efficient way for me to be able to deliver some real value out of my work.

I'm this type of person that instead of taking pride in solving some hard technical problem, stops and thinks if it even has to be done in the first place. Code without technical debt doesn't mean code that is scalable and flexible - it means code that can be easily refatored to such if need for that would appear in the future.

In the future I would like to try programming in ReasonML.

My preferred tech stack is: 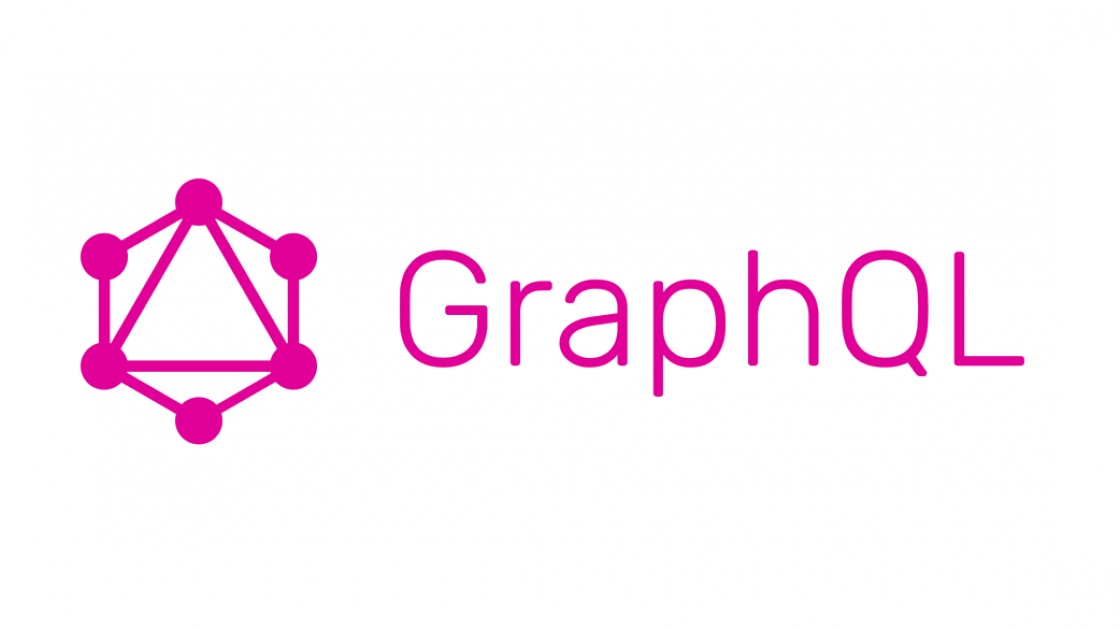